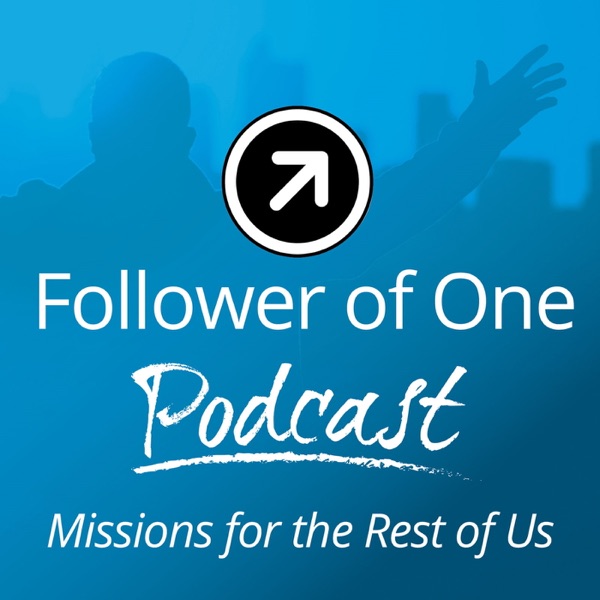 Follower of One : Missions For The Rest Of Us

What does it mean to you that Christ is the head of all rule and authority?   Have you ever had to escalate a problem. You ask someone to give you to the manager because you're not satisfied? Often, we think if we get high enough up the chain of command, we'll get what we want.   But in reality, Christ is the head of all rule and authority. In Christ all of God exists. Many people think Jesus was a good teacher. He was. He performed the role of teacher. But he is God of the universe. The NASB says the fullness of Deity exists in bodily form. While he was on the earth, he was God in flesh.   The NASB also says that in him we've been made complete. This word is very similar to the word translated fullness in verse 9. We have what we need. We don't lack anything when it comes to our position in Christ. He is in charge, and we're part of his charge. We're not a few bricks short of a load.   Paul challenges the believers in this church to remember who they belong to and act like it. He'll go into more detail in the coming verses, too.   For now, let this passage remind you that we're not to be captive to a worldview or the world's ideas. We belong to Jesus.

Follower of One : Missions For The Rest Of Us RSS Feed

Follower of One : Missions For The Rest Of Us https://followerofone.libsyn.com/rss