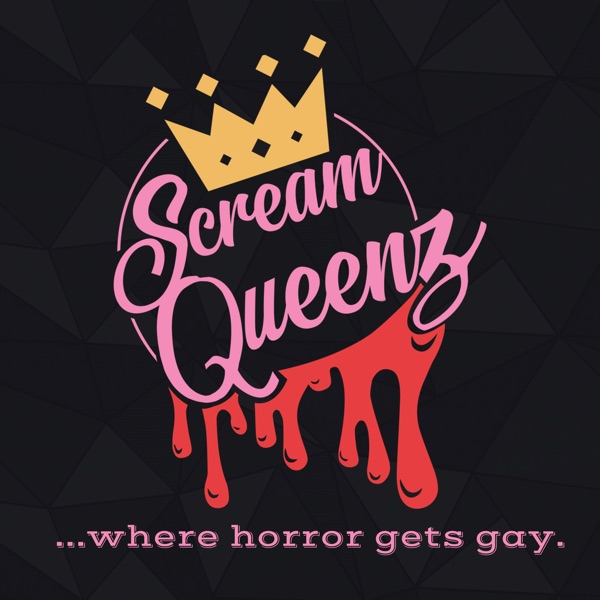 ScreamQueenz: Where Horror Gets GAY!

IT CAME FROM THE 70's - "The Cat Creature" with Unkle Spooky

All aboard for another flight into made-for-tv terror on Polyester Airlines as we journey back to the night of December 11, 1973 for the world premiere of the latest ABC Movie of the Week, "THE CAT CREATURE" starring MEREDITH BAXTER ("Family Ties", "All the President's Men"), DAVID HEDISON ("The Fly, "Live and Let Die"), GALE SONDERGAARD ("The Black Cat", "The Time of Their Lives") and STUART WHITMAN ("Night of the Lepus", "Shock Corridor").   After a mysterious Egyptian amulet is stolen from a sarcophagus, everyone who comes into contact with the amulet falls prey to a bloodsucking monster kitty.   Fresh from his sweet summer gig at Fire Island's glamorous Ice Palace, my co-pilot on this ill-advised flight into mummy mania is everyone's favorite undead horror host, UNKLE SPOOKY from "Unkle Spooky's SPOOK-O-RAMA".  Follow him on Instagram at @unkle_spooky Check out THE CAT CREATURE for free on YouTube. THE CAT CREATURE was directed by CURTIS HARRINGTON ("Queen of Blood", "Who Slew Auntie Roo?" and written by ROBERT BLOCH ("Psycho", "Strait-Jacket:). Mentioned in this episode: January Movie Nite Schedule Sunday, January 15th - FROZEN (2007) Sunday, January 29th- WIND CHILL (2007) All shows start at 8pm Eastern Standard Time at bit.ly/watchsq For best results, please use Chrome.