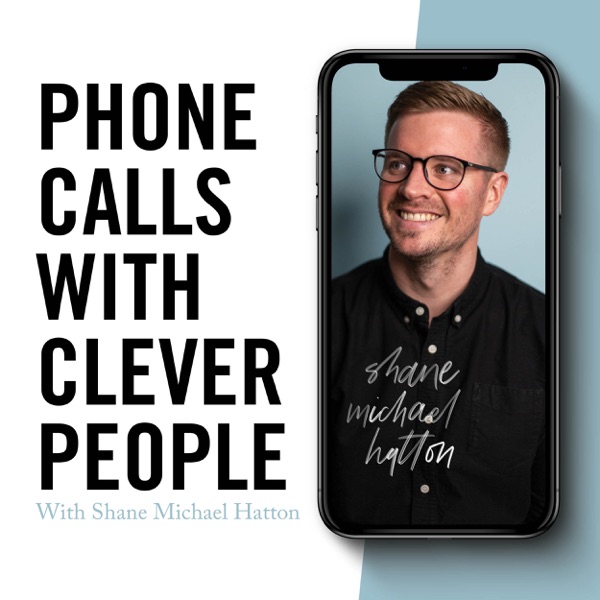 We're Talking About The Leadership Gap This week is a very special episode of Phone Calls With Clever People as I'm joined by my very first guest Rohan Dredge and the interview is flipped on me. Rohan and I have a conversation about the leadership gap. The space that exists between executive leaders and people leaders in an organisation and causes some big problems. We talk about what it is, why it matters and how we can close it by developing remarkable leaders. ----- Based in Melbourne, Shane has spent over a decade working with and in organisations to develop leaders in organisations across the private and public sector. Shane is the founder of the People Leaders Network, a member of the Forbes Global Coaches Council, a Gallup Certified Strengths Coach and the author of ‘Lead The Room – Communicate a Message That Counts in Moments That Matter’. Connect with Shane on LinkedIn at https://www.linkedin.com/in/shanemhatton/  Learn more about Shane and his work at https://www.shanemhatton.com  Connect with Rohan on LinkedIn at https://www.linkedin.com/in/rohandredge/