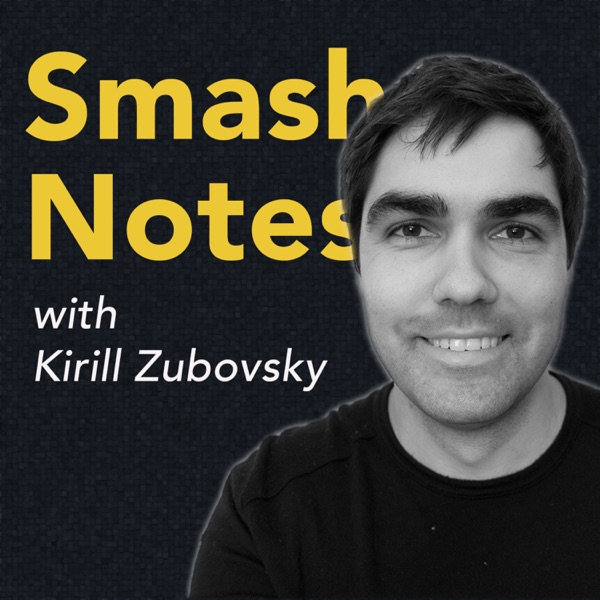 Stewart Alsop III explores the life in Silicon Valley through a conversation between Peter Thiel and Eric Weinstein - July 26, 2019

Today's Smash Notes is brought to you by Stewart Alsop III. He is the host of Crazy Wisdom podcast where he explores creativity, stress and spirituality. Stewart grew up in Silicon Valley but found it too much of a bubble, so he left to explore the world outside. In this episode he explores the past, the present and the future of the Silicon Valley through a conversation between Peter Thiel and Eric Weinstein, as well as a short segment from Stewart's own podcast. Take a listen, see what you think, and if you'd like please continue the conversation with Stewart. All links below: Crazy Wisdom on Smash Notes & Crazy Wisdom on iTunes Eric Weinstein interview with Peter Thiel on Smash Notes Find Stewart Alsop III on Smash Notes to see what other podcasts he's contributed to, or follow him on Twitter @StewartalsopIII.  As always, if you are not yet a subscribe to Smash Notes Weekly, this is your chance. Subscribe, it's free.