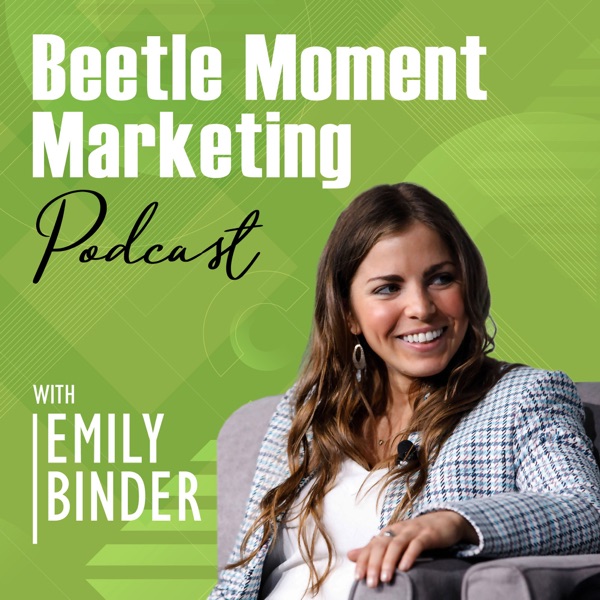 Robert Binder is a Senior Engineer member of the technical staff at the Software Engineering Institute (SEI) of Carnegie Mellon University. He has 43 years of experiencing working in technology on everything from mainframe computers to embedded cyber physical systems, including work in institutions in financial markets in Chicago including the CBOE (Chicago Board Options Exchange). We talked about how the drivers of economics and business are sending Facebook in the same direction AT&T was sent. Topics include: Classical EconomicsThe Network EffectThe Monopolist's Demand Curve When it came to AT&T's breakup in the 1980s, it was not just the new technology that mattered, it was the business opportunities created at that moment. Capital investment and risk taking and entrepreneurial activity that resulted happened at a very large scale. Timestamps: 3:15 How Robert got involved with software in 1976 4:00 2 GTE software project the theory of the firm monopolist's demand curve 2.40 Robert's project with GTE Automatic Electric, which operated specialized telephone networks. At the time AT&T operated all the wires and owned all the phones. People leased their home phones from AT&T. The deregulation in 1985 of ATT opened the door for cellular networks and led to what we have today; this is a hugely complex topic. But we discussed a few aspects.  6:00 The Theory of the Firm 6:15 In a competitive market, no individual company can control price; they price based on supply and demand 6:43 The Monopolist's Demand Curve 7:09 Martin Shkreli and high cost drug monopoly- ‘Pharma bro’ Martin Shkreli sentenced to 7 years in prison — says, ‘This is my fault’ 9:20 AT&T was a monopoly but they made more money by charging less - not gouging customers even though they could 10:00 Facebook is the greatest deal in advertising but is quickly increasing in cost 11:02 The power of monopoly is a street that cuts both ways for Facebook (privacy issues, scrutiny) 11:20 Most users don't realize Facebook owns Instagram or that user data is the product - the model is much more complex than AT&T's monopoly 12:20 In the 1930s people realized that if the telephone system was to grow, they would need to employ an inordinate amount of humans to man the switches - not scalable 13:20 Was there skepticism about technology like the telephone like there has been for the PC, the smart phone, email, and now voice technology? 13:50 Long distance calls were expensive 14:15 New technology, when scalable and affordable, can be adopted readily and becomes quotidian 14:30 The Network Effect (the value of a network increases to a power of two with the number of connections) - exponential growth See acast.com/privacy for privacy and opt-out information.