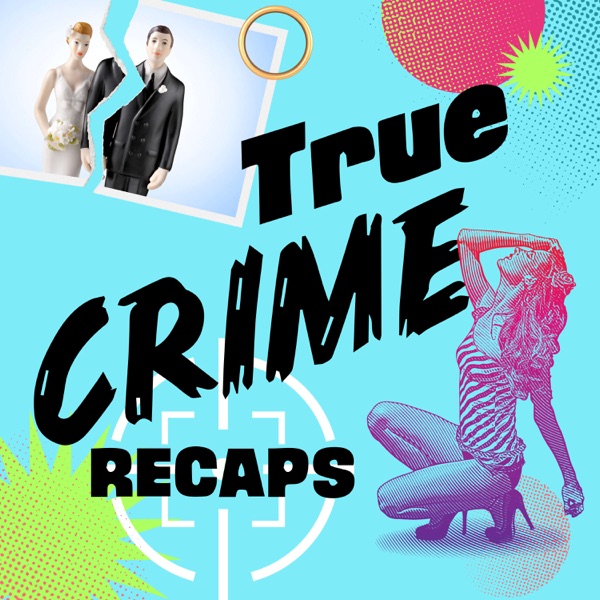 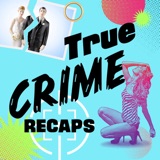 Chad Daybell and Lori Vallow married only 2 weeks after Tammy Daybell's suspicious death. Months later, the remains of JJ Vallow and Tylee Ryan were found on Chad Daybell’s property—buried there while Tammy was living. Was she murdered because she asked... Play episode