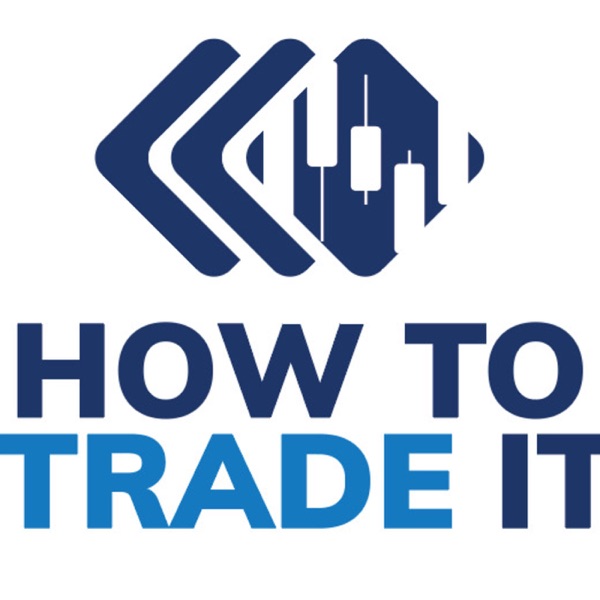 How To Trade It: Talking to the world's most successful traders.

Blayne Beacham Macauley is an artist and photographer whose works have garnered international acclaim, and have been featured in galleries, exhibitions, show houses, and in print and television media.  Since 2007, Blayne has participated in more than 22 gallery and museum shows; multiple juried exhibitions; and five renowned show houses. When Covid entered the scene, Blayne tried her hand at trading, and unlike the 98% of Covid traders who are no longer around, she is still going strong.  In this episode of How To Trade It, Blayne shares her journey into Options trading. You don’t want to miss it! Subscribe to How To Trade It You’ll want to hear this episode if you are interested in… [06:34] Blayne’s desire to invest[11:26] Where to enter a trade[12:25] What she’s trading most[13:13] The decision-making process[15:18] Managing risk when trading Options[16:48] Tracking trades[18:24] Highs and lows of trading[20:23] The AAPL Challenge[22:42] Start up funds[24:18} Why she didn’t quit[34:01} Blayne’s best week of tradingDesire to Invest Blayne’s desire to invest led her to check out trading during the Covid-19 pandemic in 2020.  She started with a Robin Hood account and simply followed their suggestions.  From there, she moved on to BeyondMeat because of the obvious and ongoing meat shortage.  Blayne joined a few services and tried to follow a few well-known traders, but wasn’t really hooked until she found her passion in trading podcasts.  That’s when she really fell in love with trading.    Entering a trade Blayne really likes puts.  Puts are great!  She wants to see a bear flag into a key level break and then a rejection of an EMA.  So, basically, she enters a trade by looking for a particular level and chart pattern.  Blayne likes to keep things simple, so she mainly trades Apple.  She has all of her levels drawn out.  She understands the nuances of it, how it reacts with SPY and the Qs, so then Blayne basically tries to exploit the inefficiencies going on between them.   Managing risk Blayne likes to buy puts at a level of resistance. It either rejects or she’ll cut it, if it goes over that resistance level.  So, there’s always a small element of risk. It’s hard to know EXACTLY where to enter or exit, and Blayne admits that she sometimes battles the mental struggle associated with these things.  She likes to keep her losers smaller than her winners.  She seems to be doing just fine, since she boasts a 65% win rate this year.    Highs & Lows There have been many more lows than highs, in Blayne’s trading journey.  Her biggest low came on a day where she ended up following someone else’s trade, against her own better judgment, immediately after a huge win, based off of her own choices. Blayne states that one of her biggest weaknesses is her tendency to follow others, when she knows deep down that she is capable The Proffitt PodcastLearn how to create content with confidence!Listen on: Apple Podcasts   Spotify All Business. No Boundaries.A collection of supply chain stories by the North American leader in contract logisticsListen on: Apple Podcasts   Spotify Support the show

How To Trade It: Talking to the world's most successful traders. RSS Feed

How To Trade It: Talking to the world's most successful traders. https://feeds.buzzsprout.com/158754.rss