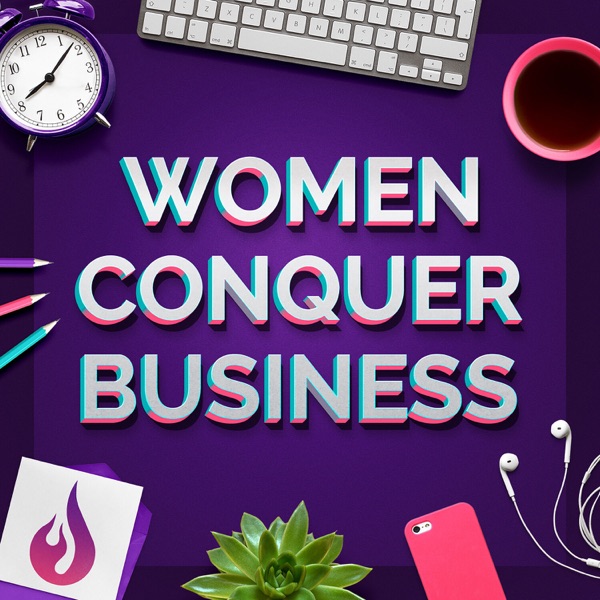 How to Release Yourself from Limitations with Brian Fowlie

Jen interviews Brian Fowlie and talks about how the prison system helped him see and break through his limitations. You’ll also learn the business mindset benefits of meditation. Things We Mention The Prophet, by Khalil Gibran - https://www.amazon.com/Prophet-Kahlil-Gibran/ Man’s Search for Meaning, by Viktor Frankel - https://www.amazon.com/Mans-Search-Meaning-Viktor-Frankl/ Close Your Eyes, Open Your Mind: a Practical Guide to Spiritual Meditation - https://www.amazon.com/Close-Your-Eyes-Open-Mind/ About Brian Fowlie Brian Fowlie left home at 14 years old, becoming a homeless youth. Brian experienced drug and alcohol abuse combined with violence on the streets and soon became part of the juvenile justice system. By the time Brian was 21 years old, he had earned himself a 17-year to life sentence in California’s Department of Corrections. He walked into San Quentin fully expecting to die a convict death. Brian did not get better in prison, he got worse. He spent the first 9 years building a reputation based on violence, volatility, and prison credibility in order to build what he believed to be walls of protection, keeping him safe and helping him survive in prison. In 1997 a couple of significant events took place that combined to create the desire for change. Brian realized that he was miserable and put into action a program that led him to accountability, personal empowerment, spiritual devotion, and uplifting his fellow convicts. The prison was his home; he was going to live out the rest of his life there and die there, so he set out on a daily path of creating a different culture than the one that had himself and his friends miserable, depressed, self-loathing, and hopeless. He set out to change his view of his world, choosing to practice living each day with personal accountability, love, hope, possibility, inclusion, and peace of mind. Brian was granted parole by the California Board of Parole Hearings and was released after serving more than 22 years in prison. He was 21 when he committed his crime and he was 43 years old when he walked back out of State prison. Soon after his release, Brian took a minimum wage job. He was stoked because $8.00 an hour was a huge raise from his prison job, which paid pennies. He continued to strive, finding a better paying job later that year and has continued to progress into a journeyman inside wireman electrician, a trade that he learned in prison. Brian earned his Bachelor’s of Science in Criminal Justice Administration with a Human Services Focus. He has continued with his graduate studies working toward a Master’s Degree in Peacemaking and Conflict Studies. While working to provide for his family, going to school to further his education, Brian has also stayed busy serving his community by working with at-risk-youths, Keynote Speaker for the California Coalition for Youth Taking Action Conference 2012, and has even gone back into two prisons and a county jail to work with the prisoners he left behind, sharing his story, successes and challenges he has faced through his transition from a “Lifer” in prison to a citizen and community member in good standing. The future is bright and the ride continues. As Brian says, “God’s got it, so buckle up”. Come key in on the details, tap into the success techniques, develop the mindset to overcome any obstacle, be it physical prisons or the prisons of your mind that hold you back. The energy is contagious, the movement is inevitable, change is not only possible, but it’s coming…open up to it and invite it in through intention and personal empowerment.