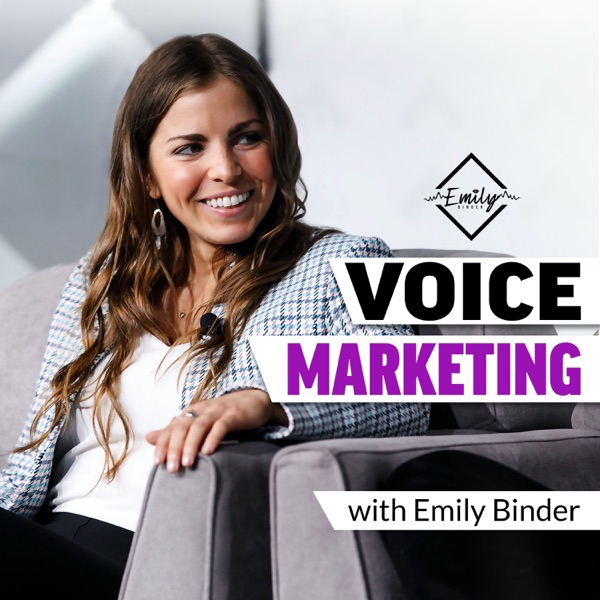 Stan Richards Steps Down from Namesake Agency Over Racist Remarks

Advertising great Stan Richards came up with the Chick Fil A cows and the Motel 6 tagline "We'll leave the light on for you." And now he's been forced to resign from this namesake agency, The Richard Group, due to cancel culture at its worst. This will end up being one of the costliest mistakes in advertising. The Richards Group, the country’s largest independent advertising and marketing agency, has lost roughly 40% of its business in a single week because of racially insensitive remarks that Stan Richards made on a Zoom call last week with about forty employees. This is a huge overreaction, and is very bad for advertising because this was one of the last holdouts in a world where 99% of advertising is controlled by four holding companies. The Richard Group is one of the last remaining indies, not a corporate puppet. See acast.com/privacy for privacy and opt-out information.