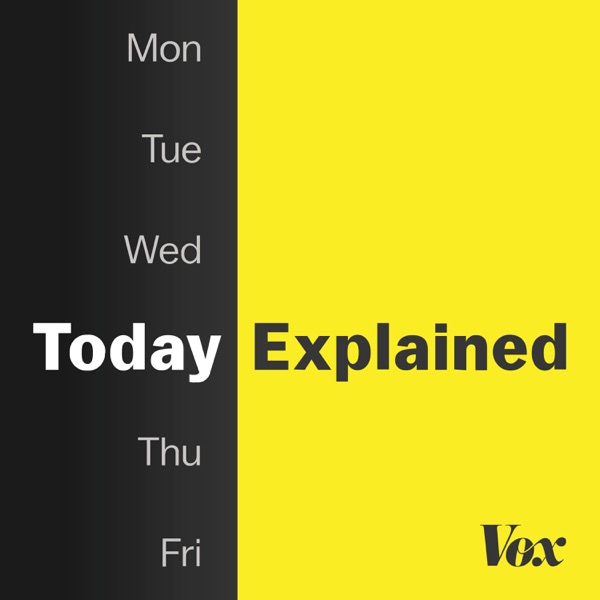 The United Nations says humanity has reached 8 billion, but Western nations are worried about population decline. Africa isn’t, though. The continent is about to shape the rest of the century. This episode was produced by Haleema Shah, fact-checked by Laura Bullard, engineered by Efim Shapiro and Cristian Ayala, and edited by Sean Rameswaram who also hosted. Transcript at vox.com/todayexplained Support Today, Explained by making a financial contribution to Vox! bit.ly/givepodcasts Learn more about your ad choices. Visit podcastchoices.com/adchoices