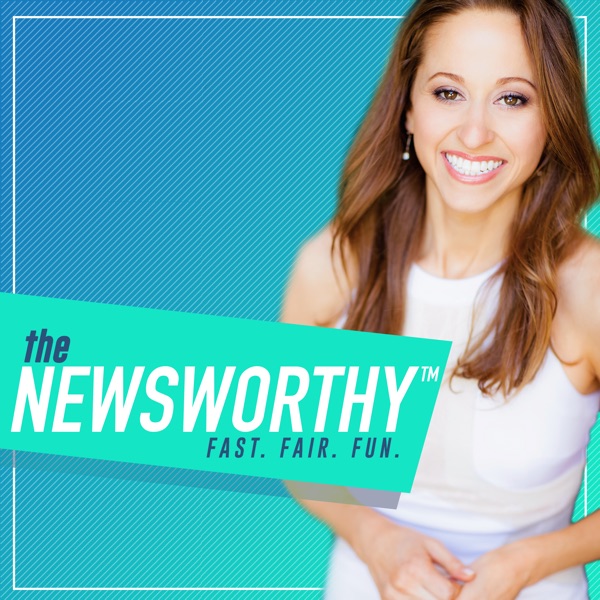 The news to know for Tuesday, January 7th, 2020! We've got an update today about the conflict between the U.S. and Iran, what to know this week about the Senate impeachment trial, and new charges against Harvey Weinstein. Plus: a new flying ride-hailing company, Toyota's 'city of the future,' and how Jeopardy will name its greatest champ of all time... Those stories and more in less than 10 minutes! Head to www.theNewsWorthy.com under the section titled 'Episodes' to read more about any of the stories mentioned or see sources below... This episode is brought to you by Rothys.com/newsworthy Thanks to The NewsWorthy INSIDERS for your support! Become one here: www.theNewsWorthy.com/insider    Sources: U.S.-Iran conflict latest: NYT, AP, ABC News, WSJ, Washington Post  Bolton says he’d testify: NYT, The Hill, NBC News Harvey Weinstein’s new charges: CNN, ABC News, LA Times Puerto Rico hit by earthquake: NPR, AccuWeather,CBS News Pier One closing half its stores: CNN, CNBC Tumblr’s digital literacy campaign: The Verge, Engadget Latest from CES: Cnet, TechCrunch, Axios, The Verge, Engadget,  Toyota builds “city of the future”: The Verge, TechCrunch Jeopardy’s “Greatest of All Time”: Jepoardy.com, GMA