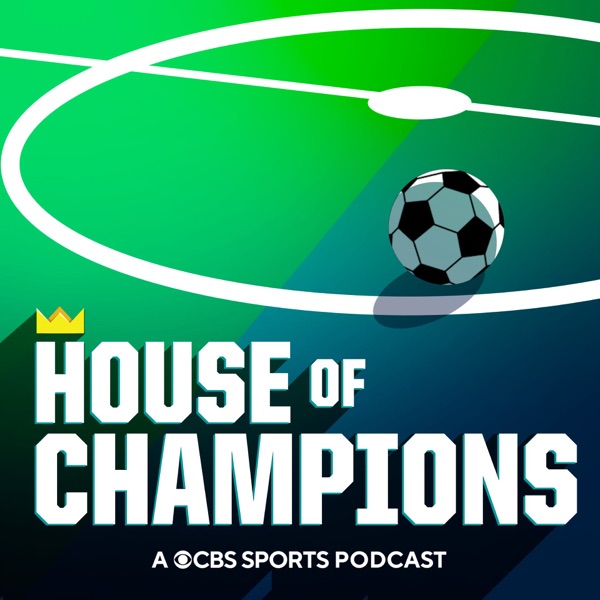 European Roundup: Is the Premier League duopoly over? Are Juventus in crisis? Can PSG become 'Invincibles'? (Soccer 8/23)