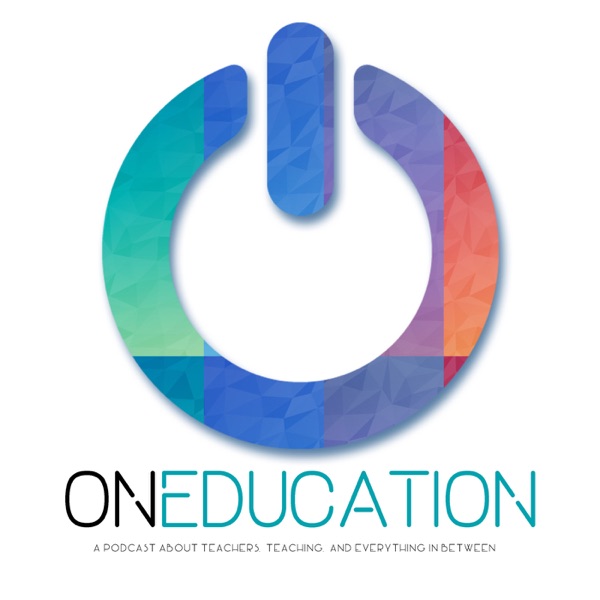 Father Figure: How to be a Feminist Dad | Jordan Shapiro

Friends, we have an awesome pod for you today! Mike and Glen debate whether teacher vaccinations should be part of the terms of employment, how one prominent political candidate believes that one teacher could teach 300-400 students at one time online and our guest this week is professor and author Jordan Shapiro. Guest: Jordan Shapiro Our guest is a father of two and stepfather of two more. He teaches in Temple University’s Intellectual Heritage program and is a senior fellow for the Joan Ganz Cooney Center at Sesame Workshop. He’s also a nonresident fellow in the Center for Universal Education at the Brookings Institution. His previous book, The New Childhood received critical acclaim, including from us, and has been published in eleven languages. This is his THIRD time joining us on the podcast.Jordan on Twitter: https://twitter.com/jordosh Notes:ASK FOR STICKERS: https://twitter.com/MsThornborrowOnEducation is now on YouTube! Subscribe to the channel and listen to prior episodes as they are released!: https://www.youtube.com/channel/UCu2fkhy9cnZZbggW8_K3FgQMike on Twitch: https://www.twitch.tv/misterwashburnGlen on Twitch: https://www.twitch.tv/irvspanishParticipate on Twitch: https://twitch.tv/insideparticipate The pollThese emails are being sent to teachers around the worldI can’t believe this is even being considered as a viable ideaIdiocy Continues Today's podcast is brought to you by: Participate: The presenting sponsor of OnEducation is Participate. The Sandbox is creating a learning ecosystem where educators can learn in weekly streams, bring ideas into their classrooms, collaborate with other educators and become Sandbox ambassadors. Join the community to learn more at go.participate.com/sandbox