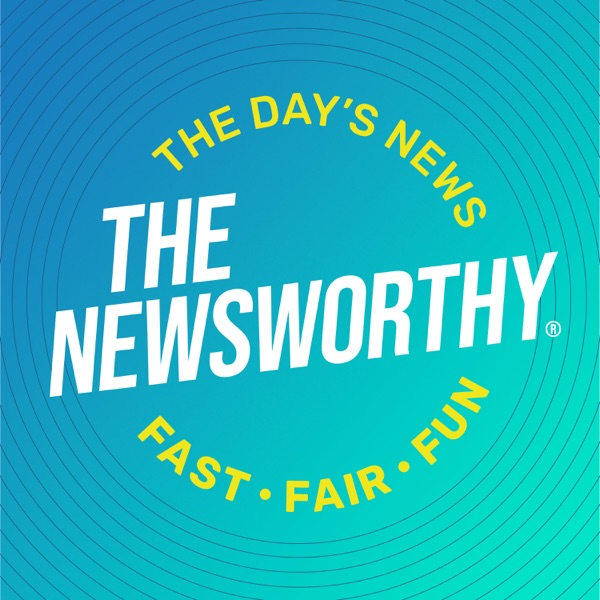 Special Edition: What’s Next in a Post-Roe America

**We are releasing this episode one day early due to the breaking news** It’s official: The U.S. Supreme Court released its ruling Friday that overturns Roe v. Wade, which had guaranteed a woman’s right to an abortion for nearly 50 years. Now, it’ll be up to the states to decide whether to ban or restrict abortions. We’ve been expecting this decision ever since a draft opinion was leaked back in May. But today, we’re asking: what happens next?  Attorney Greer Donley tells us she expects "chaos” and “confusion" and is sharing the potential legal consequences of the Supreme Court ruling. She recently co-authored a paper published in the Columbia Law Review about this topic called “The New Abortion Battleground.” We also get the response and reaction from the president of Texas Right to Life, who also has his doctorate in bioethics and health policy, Dr. John Seago.  Get ad-free episodes and support the show by becoming an INSIDER: www.theNewsWorthy.com/insider Follow us on Instagram @newsworthypod