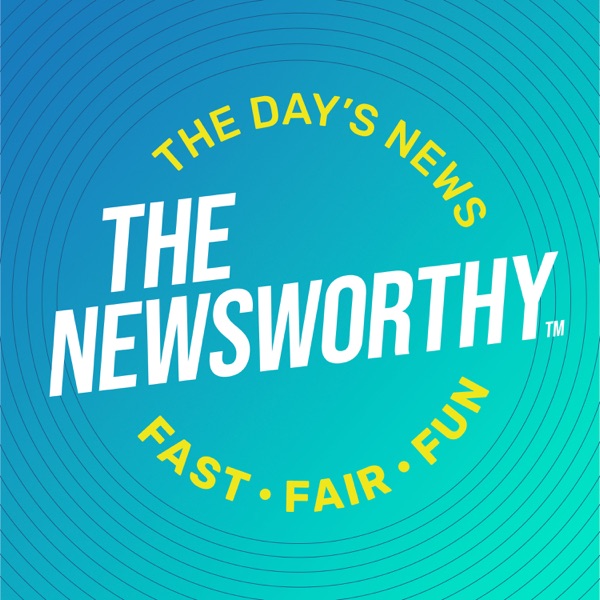 The chaos and questions in Kabul and around Afghanistan continue since the Taliban took control of the country with surprising speed earlier this week. Thousands of Americans, as well as Afghans who helped the U.S. and its allies, are now scrambling to get out as they fear for their futures under Taliban rule. Today we’re talking with a retired U.S. Army colonel who has commanded combat troops in Afghanistan and still knows plenty of people on the ground there. Mike Jason spent more than two decades in the U.S. Army before retiring in 2019. He joins me to share his reaction to the Taliban takeover, how he believes it happened and what he thinks America’s obligation is now. This episode is brought to you by BetterHelp.com/newsworthy and Rothys.com/newsworthy Get ad-free episodes by becoming an insider: www.theNewsWorthy.com/insider