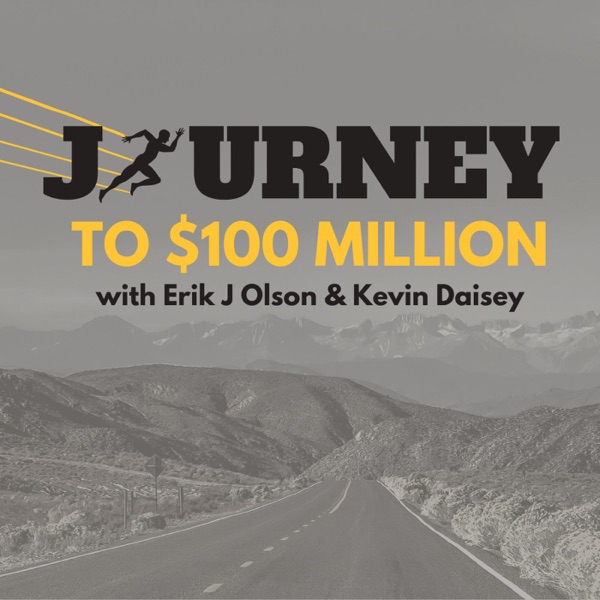 We recently let go of a client that we had only had for about two months. There were a lot of red flags from the very beginning of this deal. Even before we signed the contract he was asking for us to make changes to our contract and changes to the scope of work. We have a rule that we only allow one concession per contract if needed, but we broke our own rule and gave in to all of the requests because we wanted the deal. Erik met the client for the first time after that contract was signed. During that meeting, the client was complaining about the work we were doing for him. He said we were not doing enough and he felt misled by the sales process. In the end, the client suggested we continue though and see how things went. At that point, we should have parted ways.   After that, he started complaining about the actual creative work we were doing. He became very involved in the creative process and it was clear it just wasn't working out. Looking back it is a deal we probably shouldn't have made in the first place. We went against our own rules and made numerous concessions for the client. Then we continued the relationship after he made it clear he didn’t think we were doing enough. It was clear neither one of us was happy.  Sometimes it's better to just rip the Band-Aid off and deal with the consequences in situations like this. — Erik J. Olson is an award-winning digital marketer & entrepreneur. The Founder & CEO of Array Digital, he is also the host of the Journey to $100 Million Flash Briefing and daily podcast, and the organizer of the Marketers Anonymous monthly meetups. — Kevin Daisey is an award-winning digital marketer & entrepreneur. He started his first company when he was just 23, and is the Founder & CMO of Array Digital. Kevin is also the co-host of the Journey to $100 Million Flash Briefing and daily podcast, and the co-organizer of the Marketers Anonymous monthly meetups. — For more information on the show, and to check out past episodes, go to journeyto100million.com!