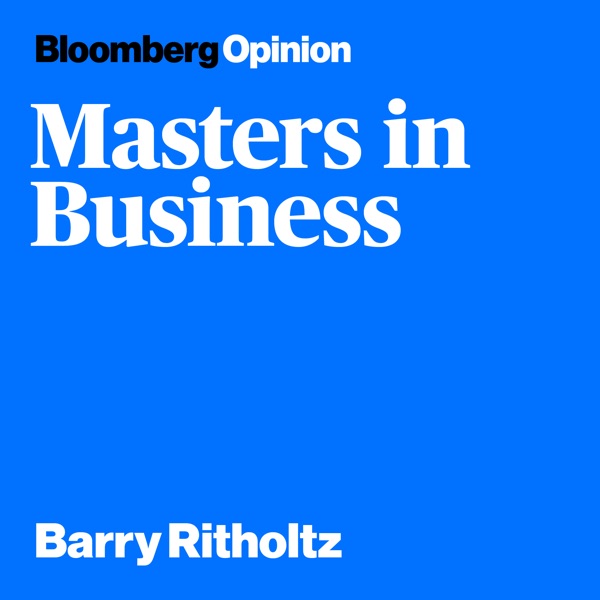 Bloomberg Opinion columnist Barry Ritholtz interviews film and TV producer Brian Grazer, who co-founded Imagine Entertainment with Ron Howard in 1986. Grazer has been nominated for four Academy Awards and won the Best Picture Oscar for “A Beautiful Mind” in 2002. His book “A Curious Mind: The Secret to a Bigger Life” was a New York Times bestseller. His latest book, “Face to Face: The Art of Human Connection,” was released in September.