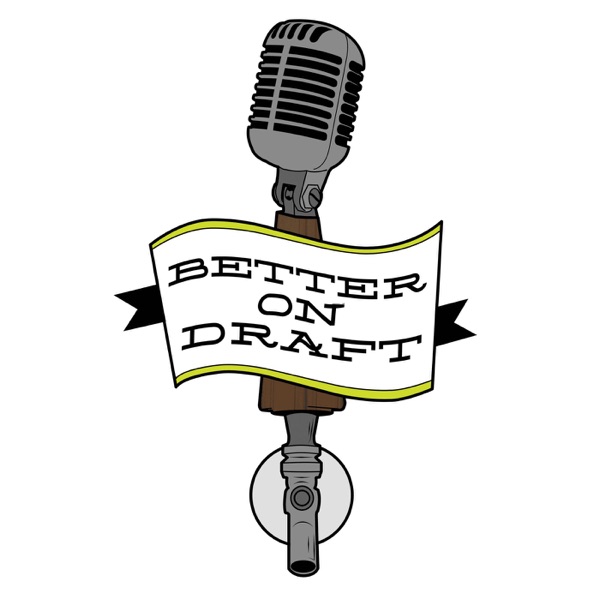 Another full studio this week as the family from Austin Bros Brewing in Alpena Michigan join us in studio to talk about how they got started, vacationing to Alpena as children all the way from California, and the difference between living in socal and Alpena!  Join us as we tried a plentiful amount of their beers, and we even French pressed a Black Note Stout from Bell’s with some Cinnamon Toast Crunch!  What did we think?  You have to listen to find out!